Sisterhood on the Small Screen 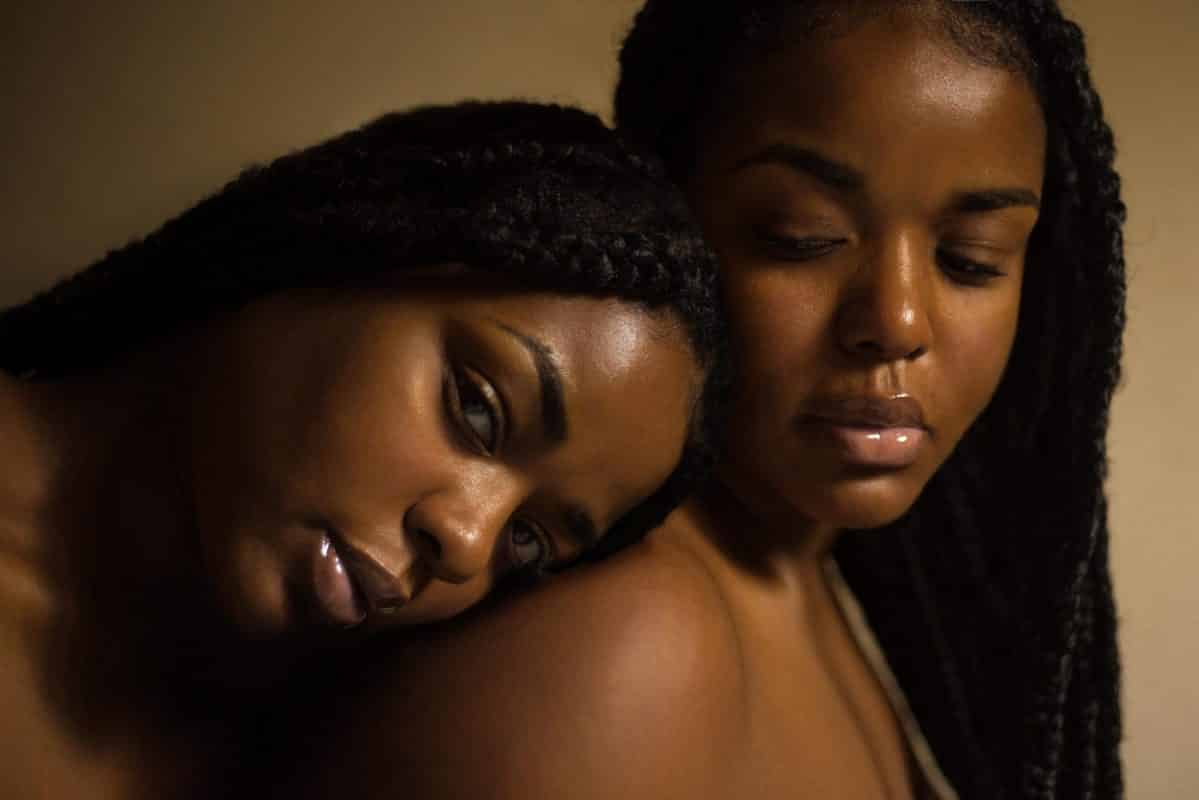 How black female friendships are depicted on television

There is nothing wrong with a little guilty pleasure binge. We may have found ourselves on a couch with nowhere to go, watching episodes of RHOA. We inevitably get to part 3 of the reunion and watch as the women go to war. Light shading turns into an exchange of strong words; strong words turn into wand-waving (Miss Kenya); and wand-waving into physical altercations. How many times have we heard WORLD STAR before seeing two women go to blows?

Every ethnic group has its own cringe-worthy hour of exploitation available to stream right now. We are not looking to condemn those making less than high brow content. Exploitative reality programs are driven primarily by financial considerations. One intended or unintended consequence can be the perpetuation of negative stereotyping of the black woman as well the way we relate to each other. While the image of the tough black woman is not one that always evokes shame, it’s depiction is extremely static. Healthy friendships amongst black women are grossly underrepresented on television today. We thought we would take a look at the programs that have embraced the diaspora of black sisterhood, and their creators who have transformed the narrative.

Let’s take a journey back to the days of Coogi sweaters, fly girls and Coolio; the 1990’s. Here we can visit our friends Synclare (Kim Coles), Khadija (Queen Latifah), Max (Erika Alexander) and Regine (Kim Fields); special mention goes to Overton and Kyle. I’m talking, of course, about Living Singles. This show, which by the way, was the inspiration for Friends, first aired in 1993. It tells the story of six, twenty-something-year-old friends living in a New York City brownstone, in two adjacent apartments. Created by Yvette Lee Bowser, Living singles was originally called My Girls. It features four young black women navigating sisterhood in the big city.

Max – the highly ambitious attorney, who you do not want to mess with!

Regine – the ever talkative, ever superficial manhunter.

Khadija – the anchor of the group, activist, publisher and overall boss-lady.

Bowser created Living singles because she felt that there was a lack of strong black female voices represented on television at the time. She wanted to show audiences the complexity of the black woman, by representing different parts of herself through Max, Regine, Synclare and Khadija.

My girlfriends, there through thick and thin. This show needs no introduction, partially because we just gave it away. Maya (Golden Brooks), Lynn (Persia White), Toni (Jill Marie Jones) and Joan Carroll Clayton (Tracee Ellis Ross); we are obviously talking about the 2000s cult gem, Girlfriends.

Maya – the feisty mother of Jabari and author of OH HELL YES!

Lynn – The very educated, entitled grifter with an appetite for promiscuity.

Joan – The neurotic attorney, turned owner of The J Spot.

Whether it be through career struggles, miscarriages, divorces or the challenge of being the celebrated author of  OH, HELLLL YES!, these women support each other through thick and thin. The show, created by Mara Brock Akil, addresses topics relevant to the black community, from colourism to interracial dating, to prejudice, to what it means to act black. Girlfriends allow women of colour to see themselves in sophisticated, cosmopolitan, lifelong, sisterhood relationships.

Let’s fast forward to today. There are now more opportunities than ever, for black voices to tell black stories; one notable voice is that of Issa Rae. Insecure, which is written by, and stars, Rae gets our, 2010’s to present, shout out. Molly (Yvonne Orji ) and Issa’s friendship has been tried and tested. These women are supportive, patient and non-judgmental, which, all things considered, is not an easy task. Dray! Am I right? As with any two best friends, Molly and Issa keep things all the way real. Insecure, which was spun out of Rae’s web series, “Awkward Black Girl”, is indicative of some of the challenges that black women face today. They are usually portrayed as flawless, tough, hyper-confident and neck rolling, which, as we know, is not always realistic.

For generations, women of colour have had to present as strong, in order to survive the challenges they face inside and outside of their communities. The character that Issa has created gives us a, behind the scenes, look at the evolution of these women, as they grapple with real-life issues. These women are allowed to be vulnerable, awkward and unsure, as they seek to support, when unable to find the answers themselves. Insecure further proves that there are no definitions or limitations for what blackness can be.

There has been this idea that when another black woman walks into the room, she becomes our competition; that it’s either her or me. This idea is supported by showing largely black casts, in constant confrontation. Art imitates life but inevitably, life imitates art. Traditionally, the media’s representation of the black woman was justified by those purveyors of the images of art imitating life. Nothing could be farther from the truth. This misinformation was primarily facilitated either by those outside of the community, projecting a stereotype of the black woman, or by blaxploitation films, directed predominantly by men. The end result was that art was influencing life.

These three shows are indicative of black women taking control over a more realistic portrayal of their lives. The black experience is not a monolith. Black women come from all corners of the earth. The representation of black sisterhood has a universal impact. In a world where we often feel like the other, sisterhood allows us to belong. There is something so special about having someone say,  I understand. The sanctity of black sisterhood is not celebrated nearly enough. Yvette Lee Bowser, Mara Brock Akil and Issa Rae offer viewers strong black leads that break from the stereotype. Others have been allowed to tell stories about black women, we celebrate these women for telling theirs. 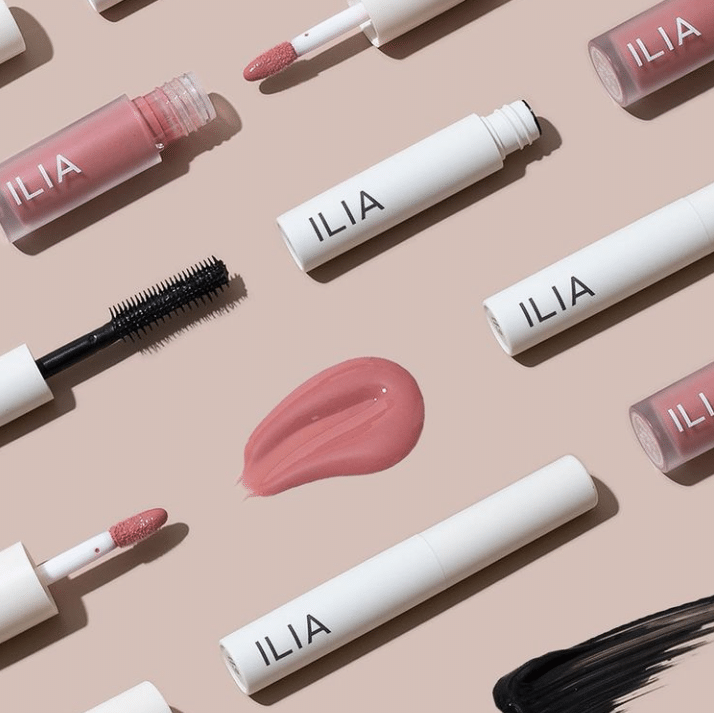 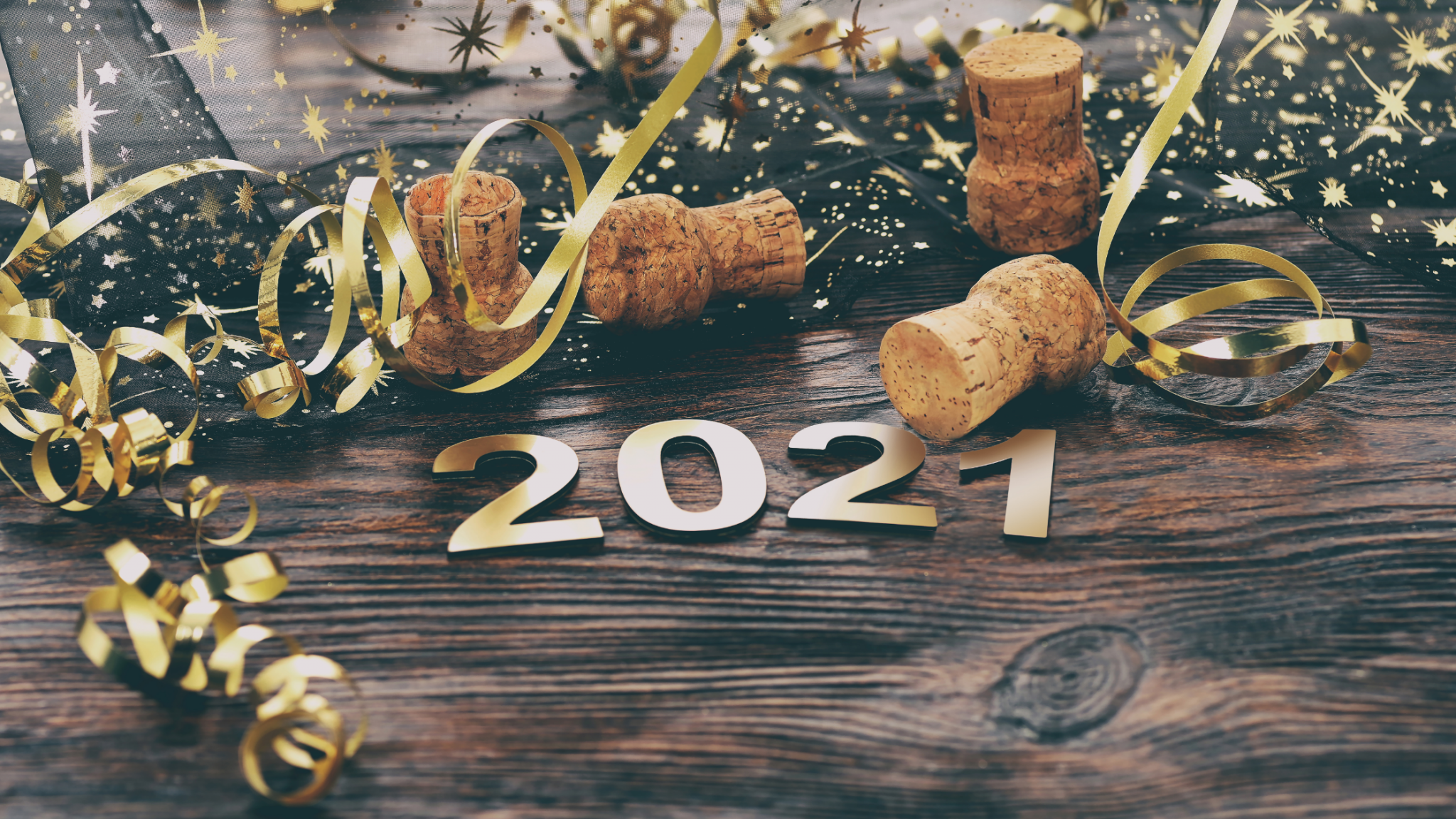 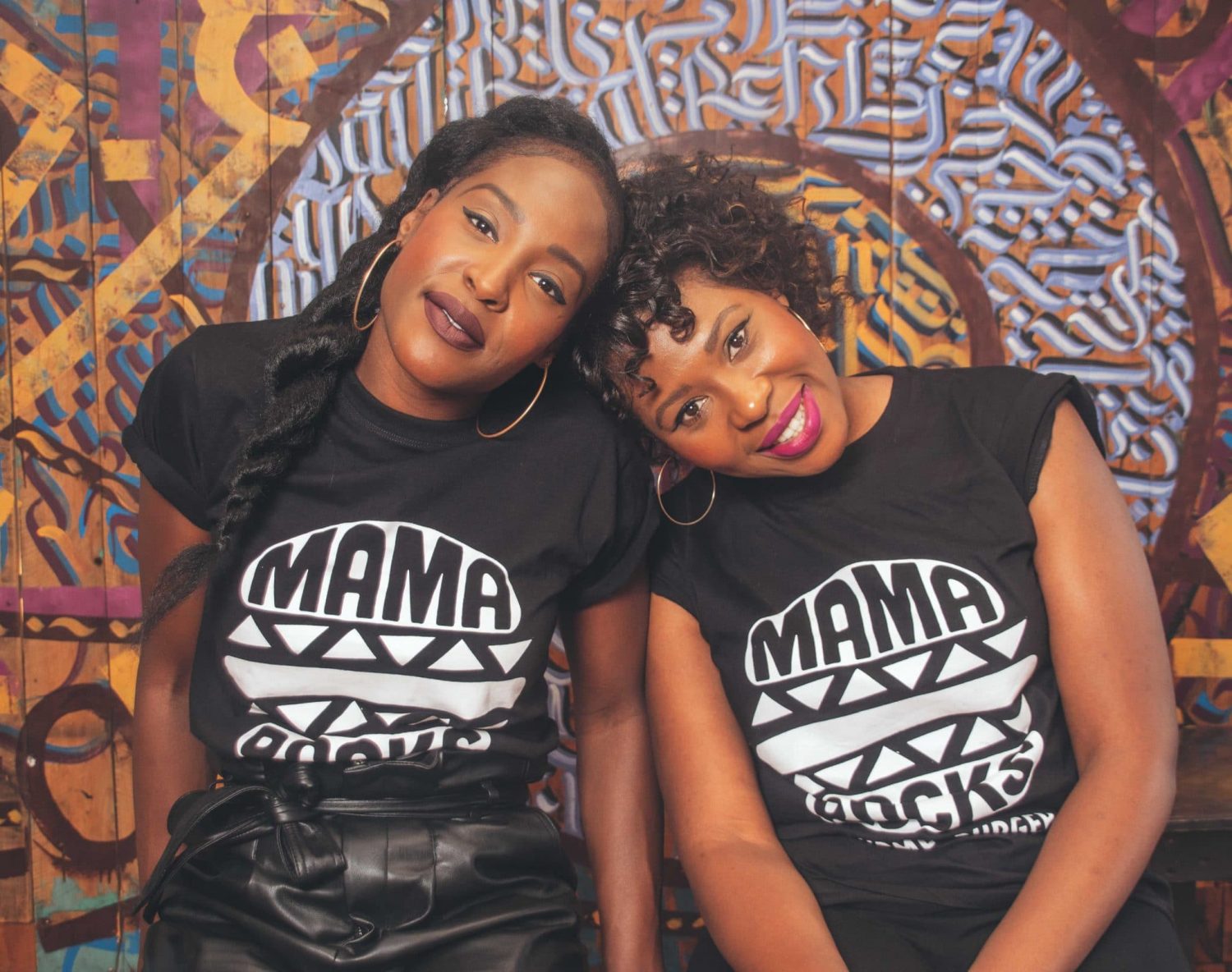