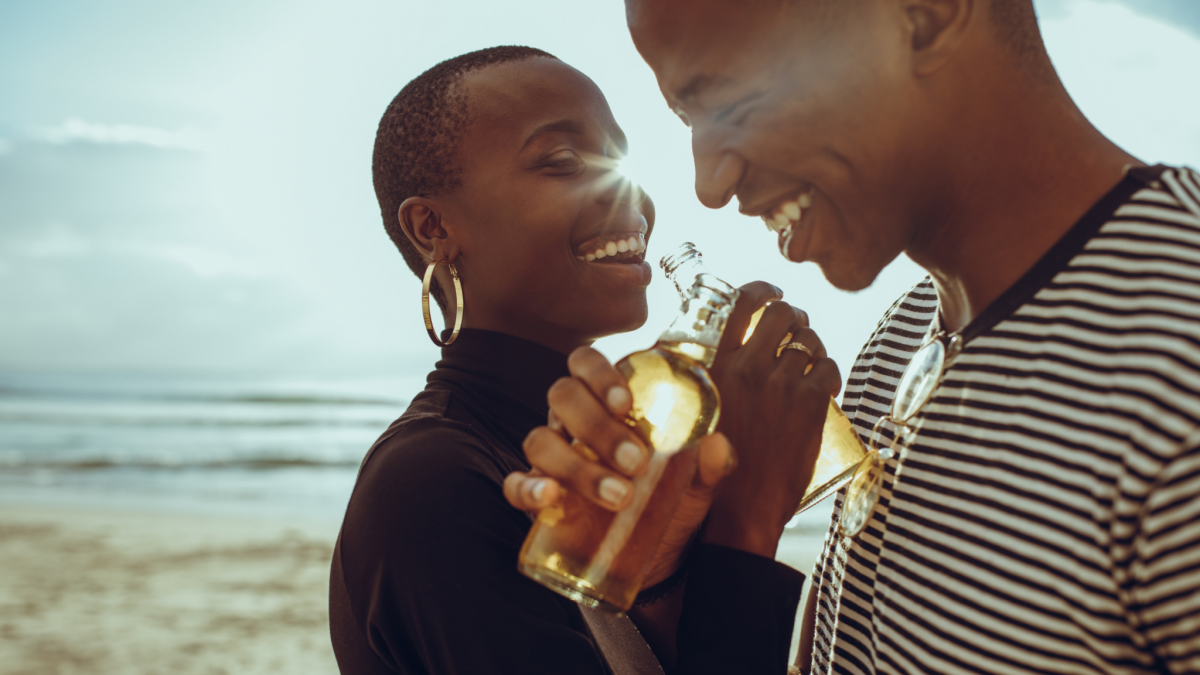 A look at black romance on the big screen

Of all the stories told about black people in the last year, black love stories have been in the minority; stories that make us laugh, cry and laugh again; stories about loyalty, friendship and romance. Although not real life, these stories captured on screen become a part of our understanding of the world we live in. From Brown Sugar to Moonlight to Queen and Slim, there is something special about a black love story told by black people themselves. Come with us as we sift through some classics and future classics in black cinema. We thought we’d take a look at some of our favourite black love stories to grace the big screen.

In a serendipitous run-in, Mae Morton (Issa Rae) and Michael Block (LaKeith Stanfield) come together for a Valentine’s Day romance. As Mae falls in love with Michael (Stanfield), she learns to navigate her new life through the example of her recently deceased mother’s past. A photo found in her mother’s safety deposit box may give her the insight she needs.

Moonlight is the powerful coming of age story of a young man named Chiron in three distinctively different periods of his life.  We follow him from childhood to adolescents to adulthood as he comes to understand his sexuality and identity. Throughout his journey, he faces hardship, rejection but also acceptance and love.

This love story revolves around two childhood friends, Sydney and Andre. As young children, the two bonded the day they discovered hip-hop in New York City. Now adults, Andre, a music critic and Sydney, a record executive, rekindle their friendship as Andre is about to be married. As they prepare for the upcoming marriage, complications occur, as they both wonder if this is just a friendship or if it is more?

This story is not about romantic love but the power of love between friends.  Waiting to Exhale follows four best friends with extremely complicated love lives. Through thick and thin, Savannah, Bernadine, Robin and Gloria, support each other as they navigate their personal lives.

This film tells Queen and Slim’s story, two fugitives on the run for the accidental killing of a police officer in self-defence. The relative strangers become symbols of black protest as their story echoes black Americans’ pain who are profiled, harassed and murdered by authorities. As they evade the police, Queen and Slim find themselves on a powerful journey of love.

Universal Studios says about the film, “Joining a legacy of films such as Bonnie and Clyde and Thelma & Louise, Queen & Slim is a powerful, consciousness-raising love story that confronts the staggering human toll of racism and the life-shattering price of violence.”

Lover’s rock is a story of young love and courage told through the lens of  Academy award-winning director Steve McQueen. This period piece is set in the 80s in London, England, and is part of a five-part anthology called “Small Axe.” We join Martha (Amarah-Jae St. Aubyn) as she attends a house party and follow her through a unique West Indian – British experience.

Monica Wright and Quincy McCall first met as children; they lived right next to each other. What brought this little girl and little boy together was their love for the game of basketball. As Monica and Quincy grew into their formative teenage years, they started to realize that perhaps they were in fact, more than just neighbours. 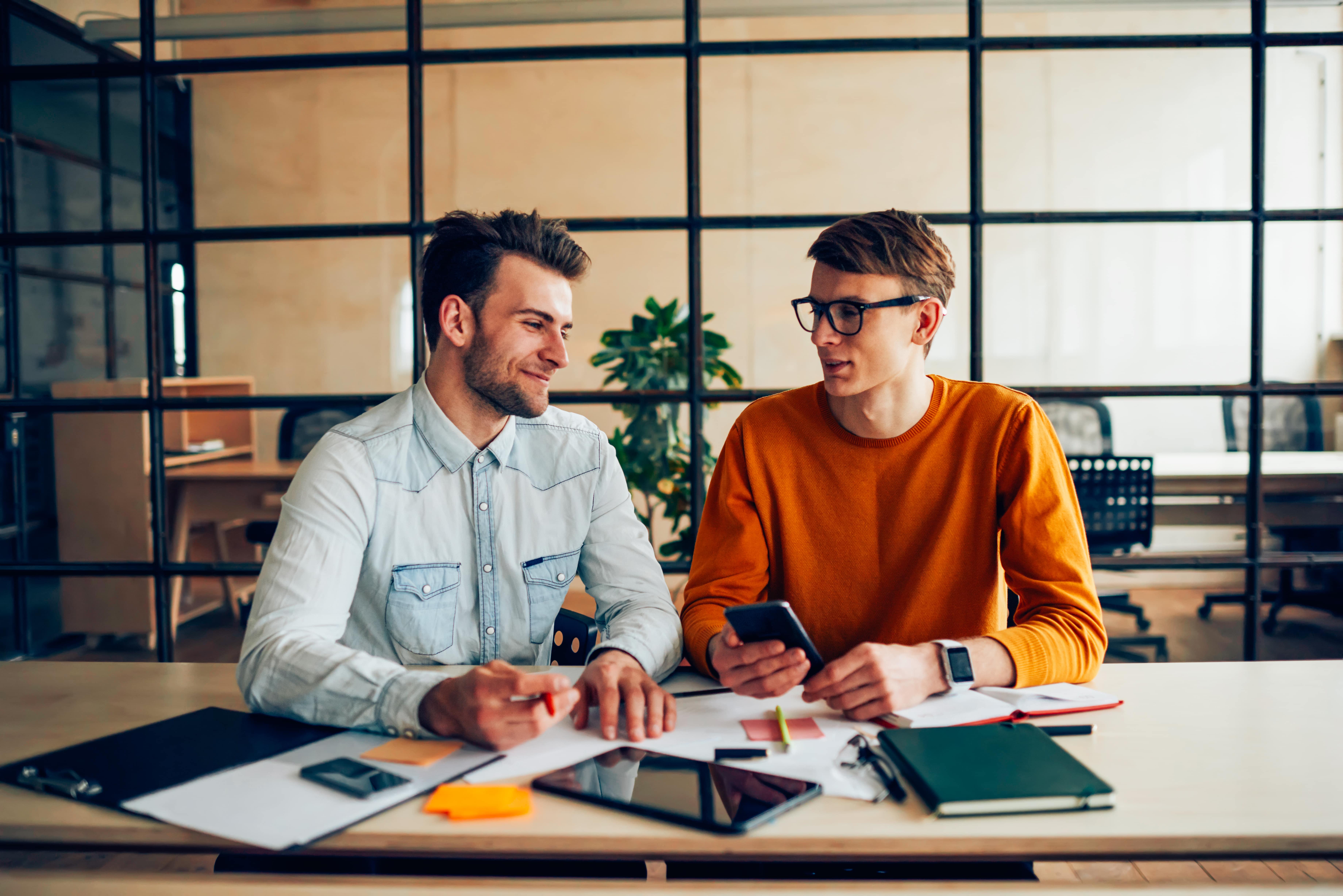 Should you go into business with a friend? 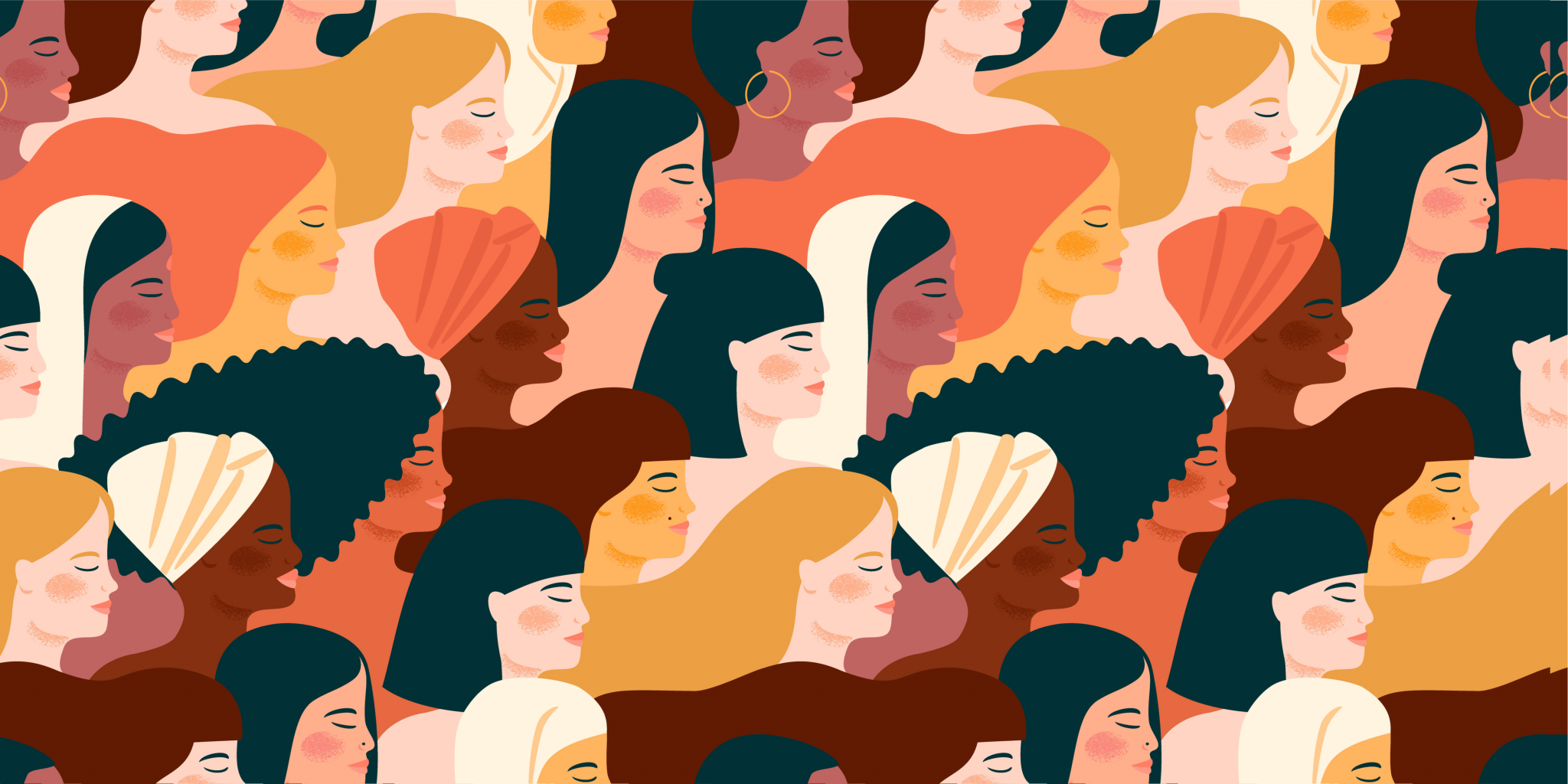 How to support the woman in your life 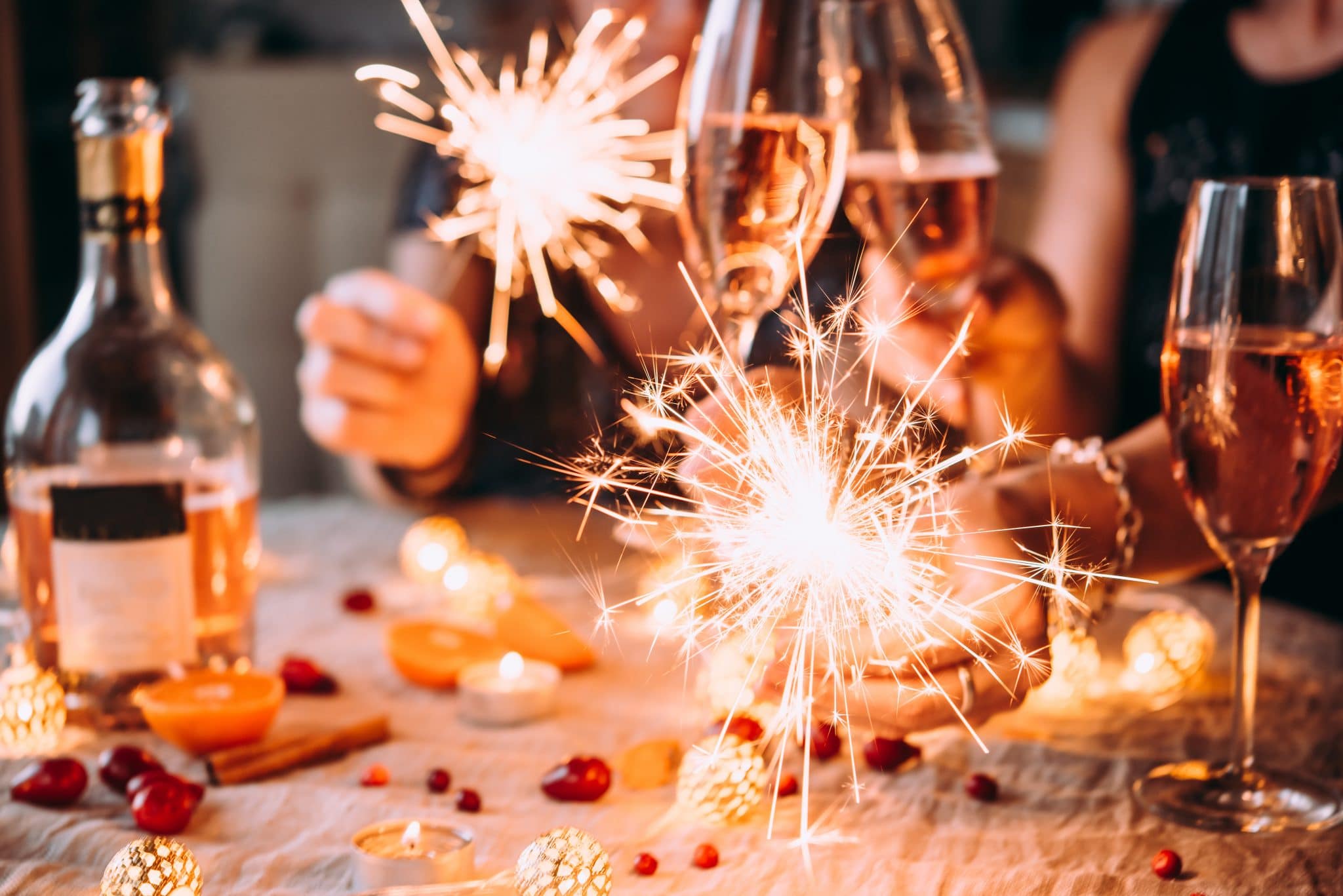