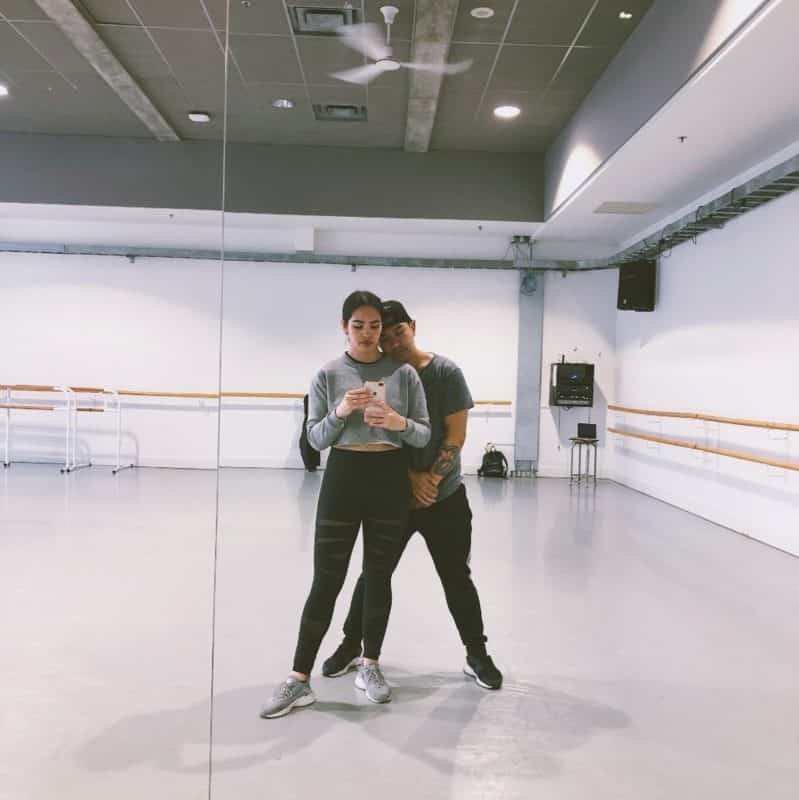 The husband and wife team behind Formation Studio

It is April 20th, 2020. The world is collectively taking action towards protecting it’s most vulnerable; that action is staying indoors. In a time where we are flooded with feelings of helplessness, practicing social distancing is the layman’s superpower. For the last month or so, we have gotten to know ourselves and those with whom we share common spaces, pretty well. Whether perfecting the no-knead loaf recipe or deciding who is the designated bartender for the evening, we’re all  having to figure out how to work together. For some, it’s unfamiliar and unnatural, while for others, it’s just another Monday.

Shakeira (Saschie) MacLean-Magbanua and Roman Magbanua have mastered the art of living and working together. Saschie, the owner of Formation Studio and Roman, the Creative director, have come together to give us what we need while we isolate; a little bit more Beyonce. Ok ladies now let’s get in formation!

The married couple shares a loft as well as the dance floor at Formation Studio in Vancouver, British Columbia. Saschie opened Formation Studio, a space for dance movement, just months before the global quarantine began. Needless to say that they’ve had to adapt to the new normal. As young creatives, they’ve done just that; transferring their beautiful modern physical studio space onto a digital platform.

We sat down (virtually) with the couple to find out how they’ve partnered together to make their shared dreams a reality in these trying times.

This is funny timing too because it’s our 11 year dating anniversary, at the end of the month, Shakeira told us, as the couple expanded on how they met. The one thing they can both agree on is they met at a dance class in Vancouver.

S:Roman went [to the studio] on Thursdays and I went on Mondays. We had this friend who went on both nights. She said “Come to this class on Thursday nights! ” and then Roman and I were in the same dance class. Roman says that I introduced myself and he knew I was in love with him. What actually happened was that he was really mean to me for a few months and I couldn’t take his jokes and thought he was rude. Eventually, we had a lot of tequila and love happened!

R: I used to bug her all the time. She came to class one time and she had the flu and I was like, what are you doing here? How is [being in] class worth feeling this terrible?

We became friends from then on, but yeah, I would just make fun of her in class a lot of the time and then we had tequila. That part of the story is accurate. She missed the part, where we became friends and  I was really nice.

Movement has been a big part of the married couple’s lives far before Formation Studio was established. Their first professional collaboration was for RSVP33, the very first iteration of their company. RSVP was rooted around building a community and creating connections through dance, specifically Beyonce’s music and choreography.

S: From a professional sense, there was always a lot of collaboration because, even as I was entering my career and leaving school, he had already been working for a few years. He has provided me with a lot of coaching and mentoring. As I navigate challenging first-time work experiences, he is able to help, having already been through something similar.

When collaborating Saschie and Roman stick to an 80/20 rule. Whoever has invested the most amount of time and effort into a project, holds 80% of the final decision; a choice the couple says, helps them to respect each other’s authority.

Since opening their doors this year, the Maclean-Magbanua’s have taken on managerial duties which now means overseeing a staff. They are careful to not undermine one another, in front of others, by leaving professional disagreements to be resolved during private conversations.

R:I think that’s super lucky for us – it’s something to be very aware of and we always speak in a way that builds the other person up, and that’s just something that we do naturally.

Respecting boundaries when we share the same work and living space is not always easy; however, learning to set boundaries is nothing novel for Saschie and Roman. At home the pair’s nearly 1000 square foot loft has no doors and is a completely open concept.

R: Our relationship blends into business all the time. Whenever we butt heads, we have to take a step back and say, are you my wife Saschie, or my business partner Saschie, right now? Which one is it?

Just like so many creative’s around the world, the couple has had to find a way to make their business accessible during this unprecedented time. They are collaborating now more than ever. Luckily enough, both spouses bring enviable skills to the table; Roman being an art director and motion designer with a background in tech (user experience), and Shakeira an award-winning public relations specialist. The two have come together to provide their rapidly growing community with a reason to smile and move.

Anyone who has visited Formation Studio IG page can already see that they’ve long since mastered taking beautiful videos of the in-class experience. Before the frightening events that saw all non-essential businesses close down, Roman had already started to build an online platform for Formation.

S: The first couple of weeks society was just in chaos and in a lot of emotional upside-down turmoil. Now that we’ve kind of settled into this, we’re really excited about what we’re doing. Roman was already working on creating content since the beginning of the year; he already had a bunch of stuff lined up.

The quarantine has pushed the couple to fast-track their rollout. What was meant to take three months had to be accomplished within 24 hours.

R: We are finding ways to bring our unique brand experience to life, at the quality that we want it to be.  We want to be able to affect people [online] the way that we do in person. It’s a cool challenge for us!

The couple’s relationship is thriving during this ultimate emotional and professional test.

R: I get stuck in thought and I’m so conceptual, that I can live in my head for so long. I tend to stay there until I feel like I get it[a project] to like 90%. When we work on things Saschie usually kicks my butt till I get moving. I’m like, okay cool.  I work better with restrictions, she really helps!

From renting space for dance classes, to owning their own space, to creating a brand new platform during a pandemic, the couple has been working tirelessly. Though they have had to make changes, they continue to encourage each other, both in love and in work. Their commitment to each other and the quality of their relationship is at the heart of their collaboration.

S:I feel like right now [for a lot of people] everything is on pause, for us it’s not. We see  every single day as a new chance to be better, so we hustle! 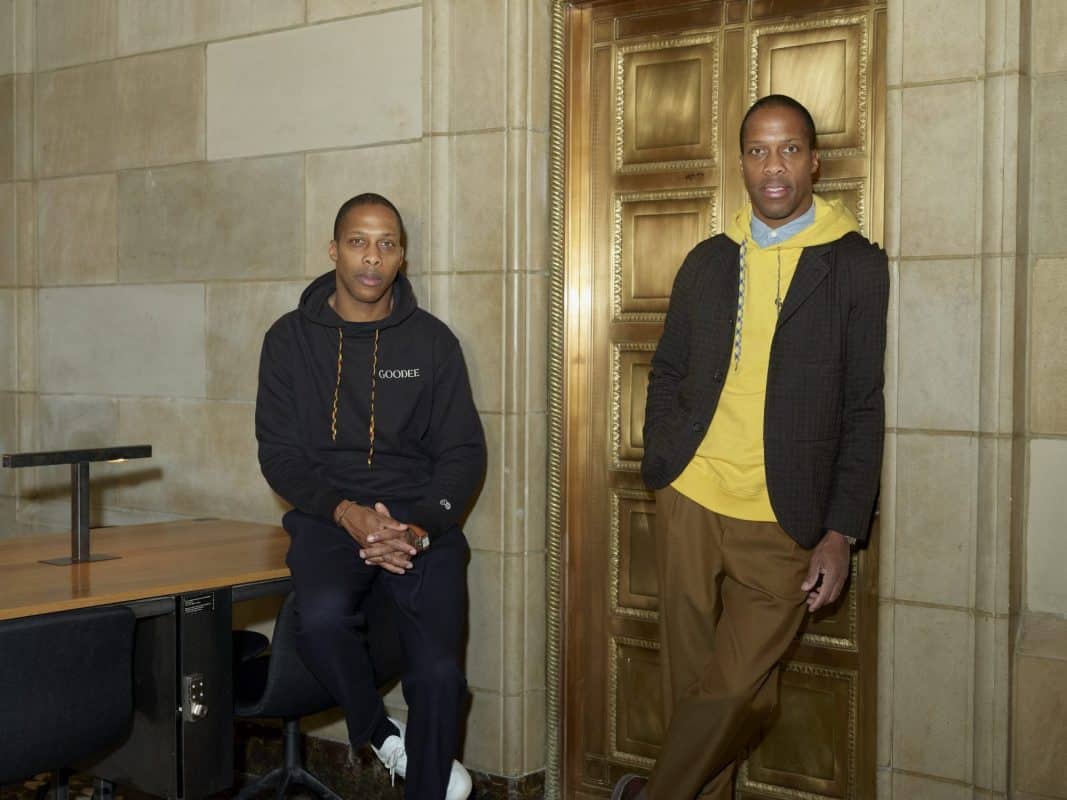